It’s been a big year for the Black Sticks Women.

They equalled their best ever finish at an Olympic Games when they came fourth in Rio de Janeiro, beat Australia in a three-match series to claim the Trans Tasman Trophy, and, most recently, had a squad full of rookies take a 4-1 series win over Malaysia.

While Malaysia were ranked 21st in the world compared to the New Zealand side’s ranking of fifth, Black Sticks Women’s coach Mark Hager said the series allowed him to begin planning for the Olympics in Tokyo, Japan, in 2020. 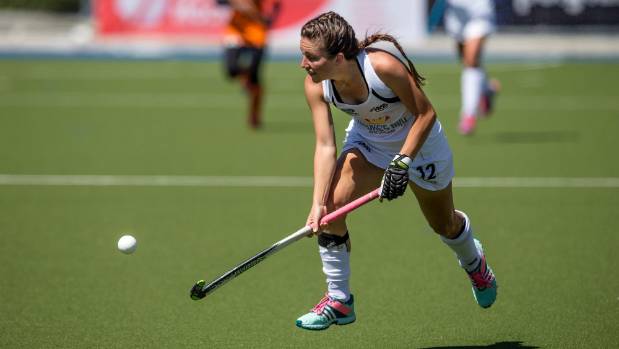 Deanna Ritchie was one of 12 Black Sticks debutants to play against Malaysia in Taranaki.

“It gave me a good insight into where players are at.”

There were 12 debutants in the team for the five-match series against Malaysia in Taranaki last week, with striker Kirsten Pearce the only player in the squad who competed in the Rio Olympics. 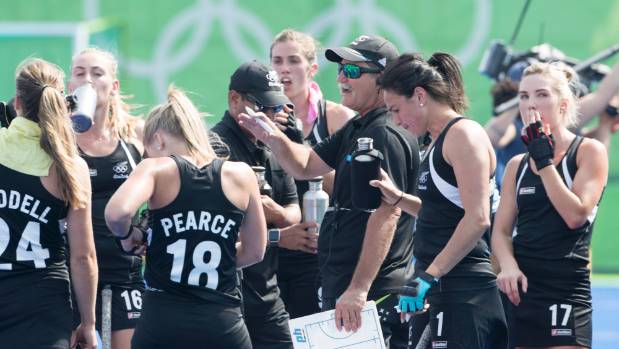 The Black Sticks Women finished fourth at the Rio Olympics.

Hager, who recently signed a new contract with New Zealand Hockey to lead the Black Sticks Women to the Tokyo Olympics, said he expected the team to struggle a bit over the next couple of years while they continue to develop the young players coming through.

“That’s the key for us – giving them the opportunity and they’ve got to grasp it.”

Hager said the Black Sticks historically had a high turnover rate, but is what the only way to find out if players were ready or not to step up to the top level.

“If I looked at every four-year cycle I’ve had, I’d probably walk away and go ‘jeez I’ve got a tough job for the next four years,’ and I think I have again, but our kids don’t get any development,” he said.

“That’s the problem, we’re so far behind everybody else, particularly the top four teams in the world. The European teams, they’re playing under-16, under-18, under-21 age groups, Australia have the money to travel around everywhere and Argentina have got some good quality competitions, we don’t have that.

“So our players are so far behind, but we put the time into them and give them two years before we start to catch up again.”