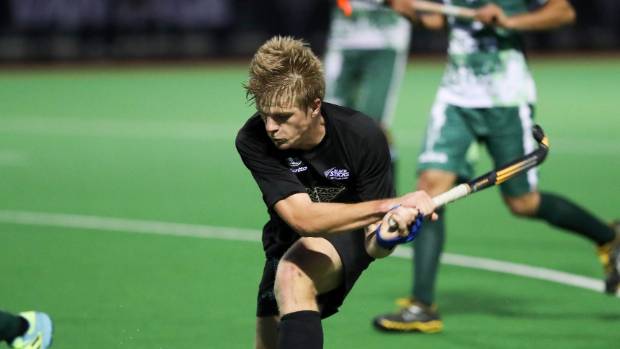 The duo have been impressive this year during the Pakistan home series in Wellington and Wairarapa, Sultan Azlan Shah Cup and the squad’s training camp on the Gold Coast.

Both were selected for the Hockey World League Semi Final squad and now complete the National Squad of 25 players.